Excellence is achieved when it is sought out every single day.

Mr. Boho was founded in 2012 as a result of the creative and entrepreneurial drive of four friends: Daniel, Diego, Eduardo and José. What was initially planned as a small endeavour, limited in its scope, today stands as an example of growth and perseverance for all Spanish fashion designers and start-ups.

The project was an exercise in integrated branding in which Baud redefined all the concepts surrounding the brand, its public and communication.

In the two months subsequent to the launch, sales shot up by 133%.

In terms of the evolution of the brand MR. BOHO, our proposal was based on various elements. On the one hand, a new positioning based on the attitudes of those that wear them; a brand experience based on efficiency, customer service and intermediaries; and a powerful identity expressing the nature of the brand. And on the other hand, colours that are recognisable to the consumer; significant art direction for the campaign photographs; simple, neutral product photography that enhances the sales items; and unique typography.

The main challenge we faced was that of adopting the previous identity, stripping it of superfluous elements, and then unifying it again to send a clear message that the brand MR. BOHO had a new lease on life and bigger aspirations.

Elements of the Logo

THE CHALLENGE BEFORE AND AFTER

FUTURE OF THE ISOTYPE

Reduction in use of the isotype

Once the logotype had been redefined, a transition and migration plan was determined based on a solid, elegant, recognisable aesthetic in order to do away with the irregular, childish shapes of the former identity.

“In terms of the photography, our proposal consists of portraying a specific generation, emphasising their attitude over their surroundings, profession or lifestyle. We are looking to associate the brand with an attitude towards life, more than a style.”

IMMERSION BEYOND THE PRODUCT

"This process was carried out through the use of colours that evoke the fresh, cheerful feelings of summer. The result is a very powerful photography campaign that was quite well received and which effectively engaged the target audience."

The result is a very powerful photography campaign that was quite well received and which effectively engaged the target audience.

The team worked meticulously on the product pages, paying careful attention to the photography and aiming for a very simple buying experience involving few steps.

RESULTS BEFORE AND AFTER

After the new branding was presented, the following was achieved:

In the first two months sales increased by 133% compared with those under the previous identity and website.

In two months, the business plan for the WHOLE year had been exceeded by 40%.

In two months the target number of sales points for the year plan had been exceeded by 20%.

Mr. Boho had been launched in two new markets, something that had initially been forecast for 2016-2017. These were France, Italy, Germany, Colombia, Mexico, Uruguay and Chile.

Recognition for strategy and creativity 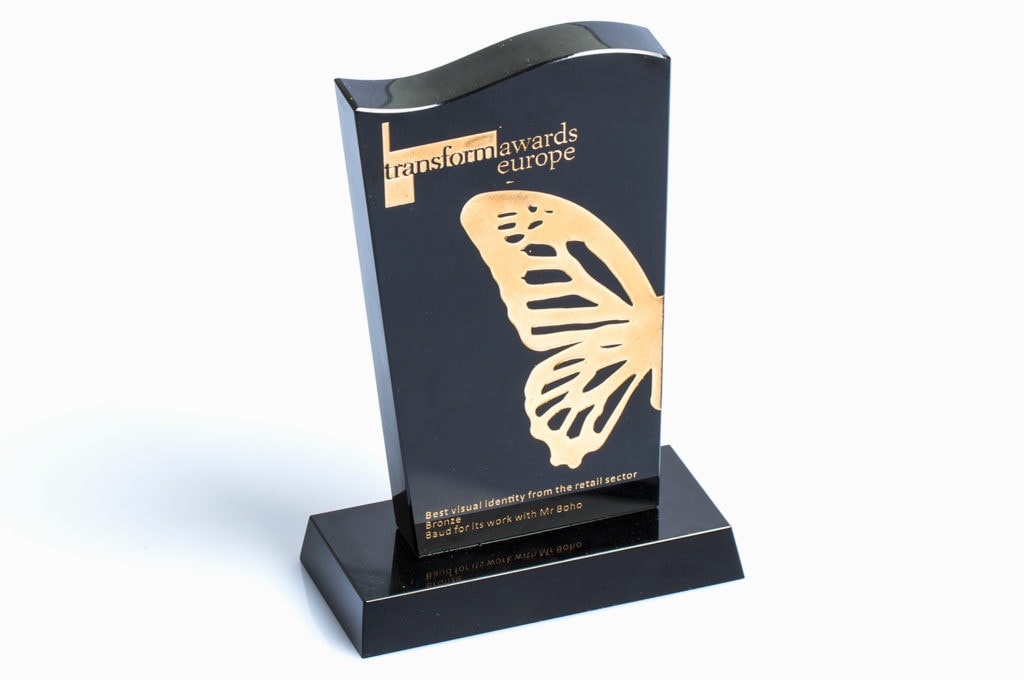 The biggest prize is witnessing the strong international progression of a brand that trusted Baud from the start.

"Fantastic results for this niche brand!.Challengue clear and realistic. The visual Identity created for the young market is well targeted and with great results."